Set in a future where a failed climate-change experiment kills all life on the planet except for a lucky few who boarded the Snowpiercer, a train that travels around the globe, where a class system emerges. 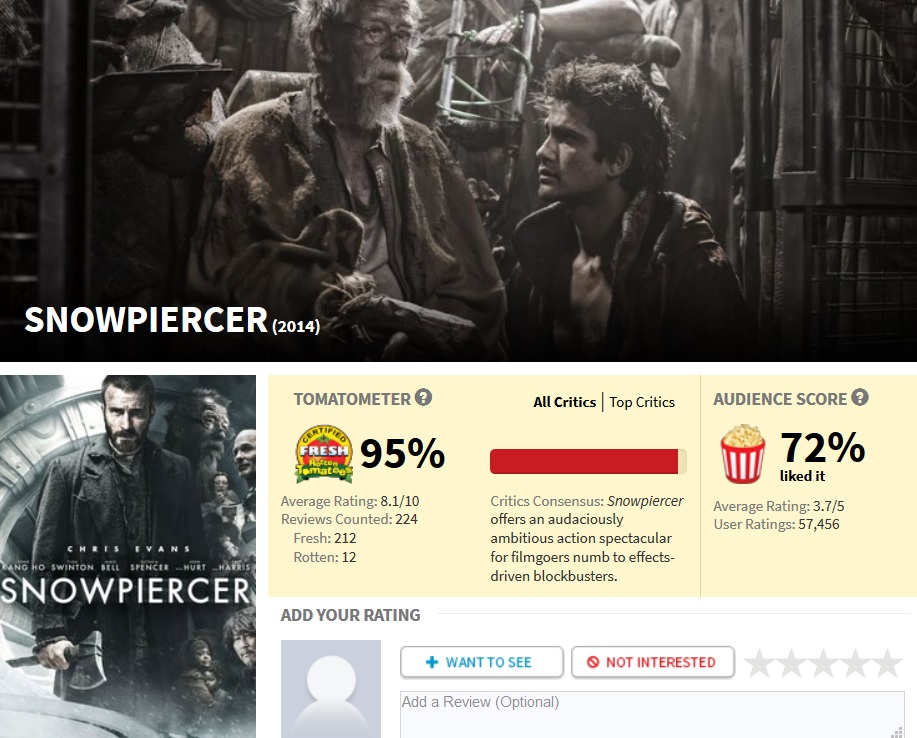 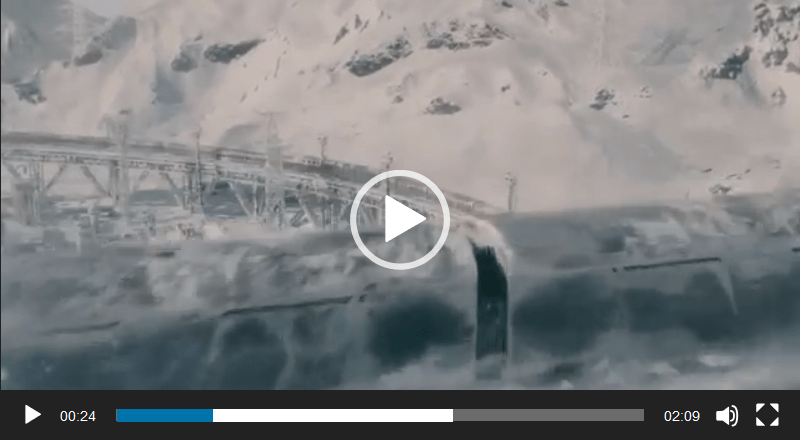 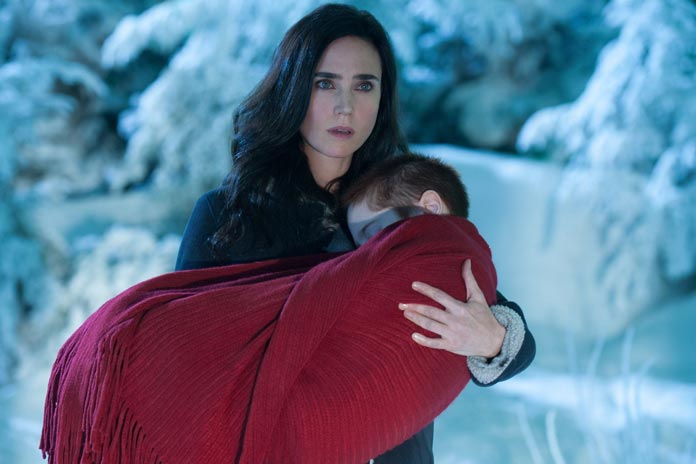 This is a must watch movie with excellent reviews and intense mind boggling events. Snowpiercer the movie that will make you think what could happen if humanity messes with nature. 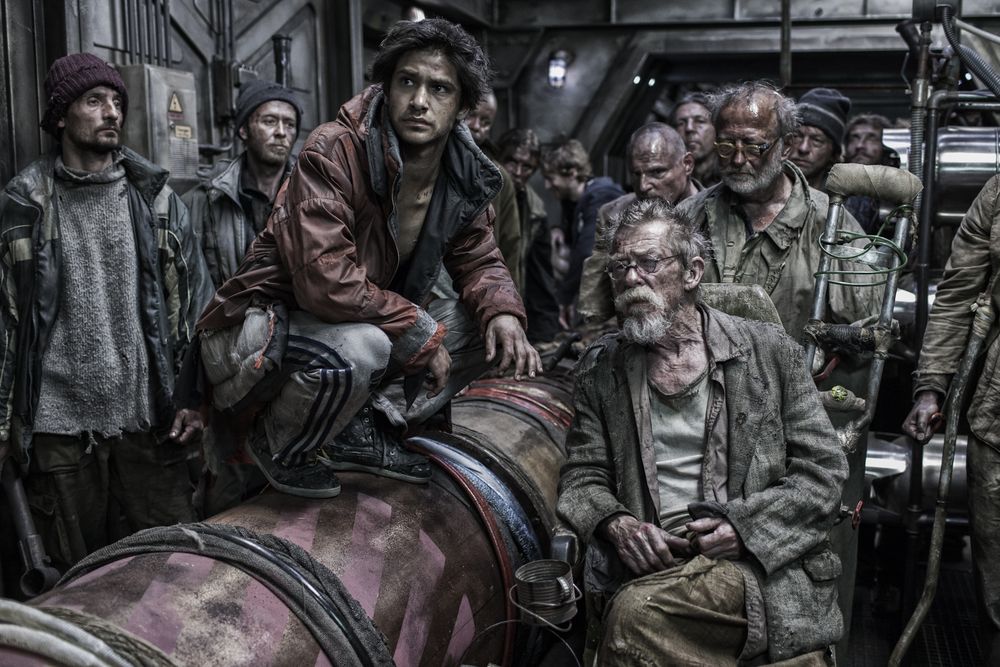 Snowpiercer Being Adapted for TV With Josh Friedman As we know it, Hollywood Reporter says the new TV series would start “seven years after the world has become a frozen wasteland,”. Staring with sexy Tilda Swinton multi award actress as featured on of her latest photo shoot. Snowpiercer the train that plowed through snow and ice like a icebreaker ship is not some tropical boat tour on a Florida vacation. This means that it puts the original movie 10 years before Snowpiercer film… END_OF_DOCUMENT_TOKEN_TO_BE_REPLACED 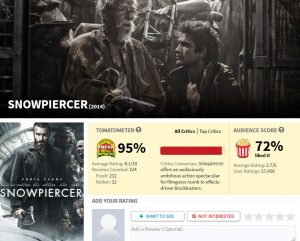